The Cedar Park Police Department Patrol Division plays a vital public safety role.  Patrol officers respond to calls for service for everything from minor traffic collisions to major incidents like crimes in progress.

These men and women also perform the important task of being a highly visible presence throughout the community - this presence works, in part, to prevent crime.  The Patrol Division is also home to our four K9s --  Six, Siege, Havok, and Leo. All four dogs are considered sworn members of the Department and are used to find missing persons, track criminals, conduct building searches, detect narcotics, and protect their handlers if the need arises.

K9s Six, Siege, Havok, Leo and Rip protect our City with their human handlers, Officers Gower, Wakim, Detlefsen, Archbell, and Buell alongside more than 40 other officers, sergeants, and lieutenants who make up the Department's Patrol Division. 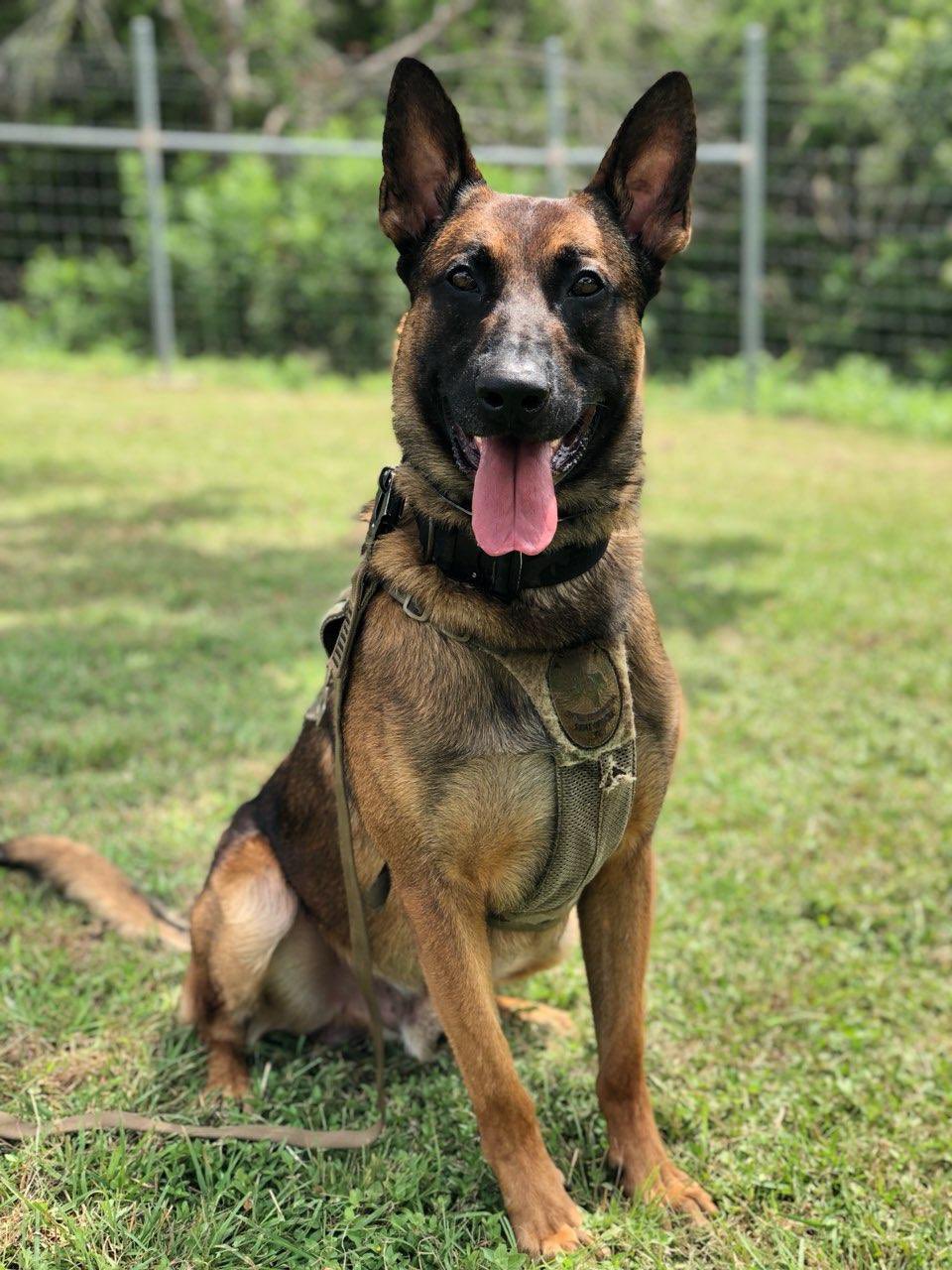 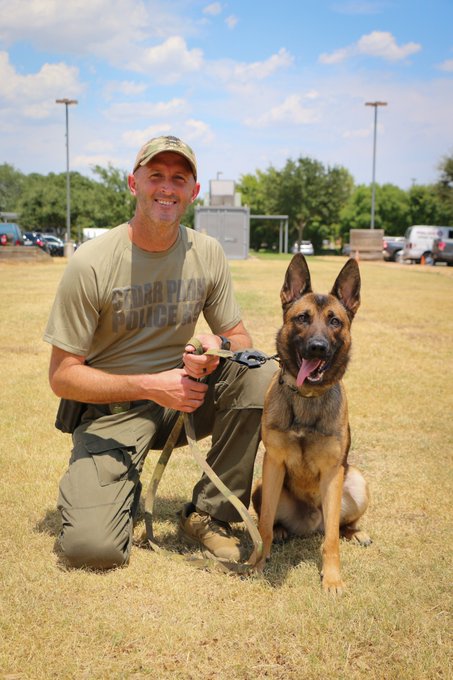 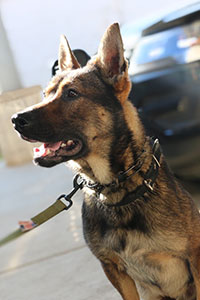 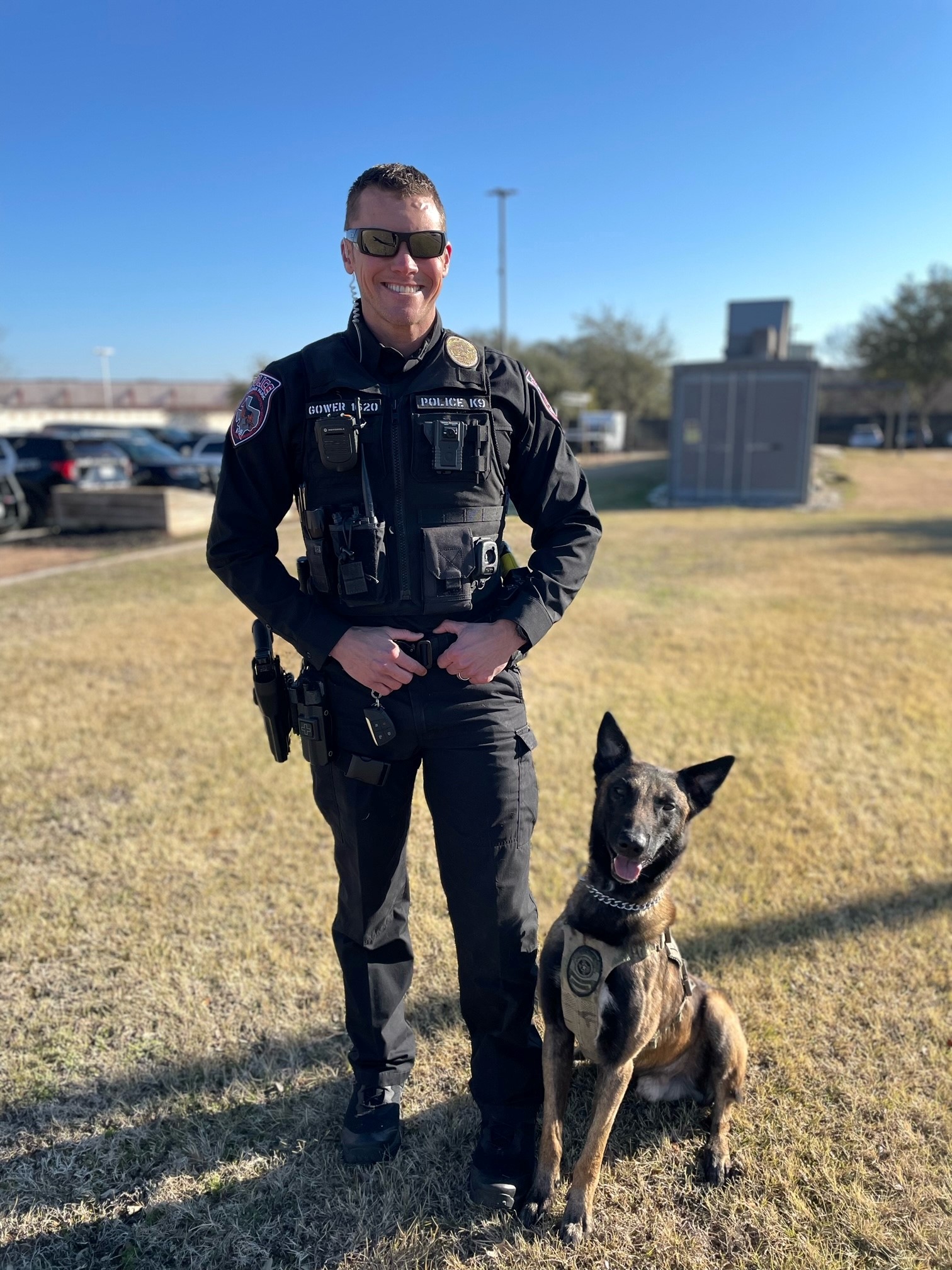 Patrol officers are probably best recognized by their most visible tool, the patrol car. Most Cedar Park officers drive a Ford Explorer and each car has a digital radio, an in-car camera system, light bars, a spotlight, a push-bumper, and a transportation partition - it acts as a mobile office.