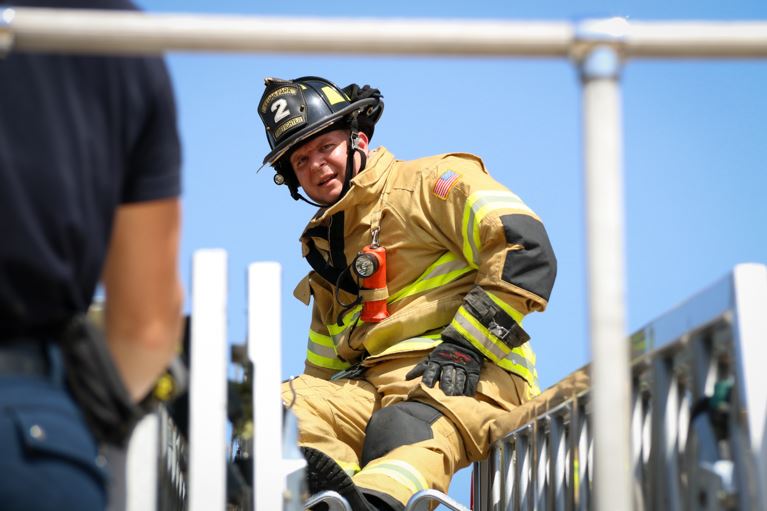 The City of Cedar Park Fire Department was established in 1972 as a volunteer department when the population was approximately 687. In 1994, the first five career firefighters were hired and worked a 40-hour week in conjunction with the volunteers. The City continued to hire full-time firefighters and a full-time paid Chief as the population increased. In 2001, the Fire Department essentially became a full-time paid department under the City organization. The Fire Department responds to calls in both the City and the extra-territorial jurisdiction (ETJ) serving a population of approximately 100,000 people. The Center for Public Safety Excellence conferred accredited status to Cedar Park Fire Department in 2014, and again in August of 2019.

One of Fire Administration's assistant chiefs serves as Fire Marshal. The Fire Prevention Division also has a battalion chief who serves as the Assistant Fire Marshal, 4 full-time fire inspectors, and 1 administrative assistant.

The Training Division is run by the training battalion chief, with assistance of a lieutenant. Other emergency operations staff provide additional support.